Trick or Treat: Shewanda and Carl’s Journey to Family

Trick or Treat: Shewanda and Carl’s Journey to Family 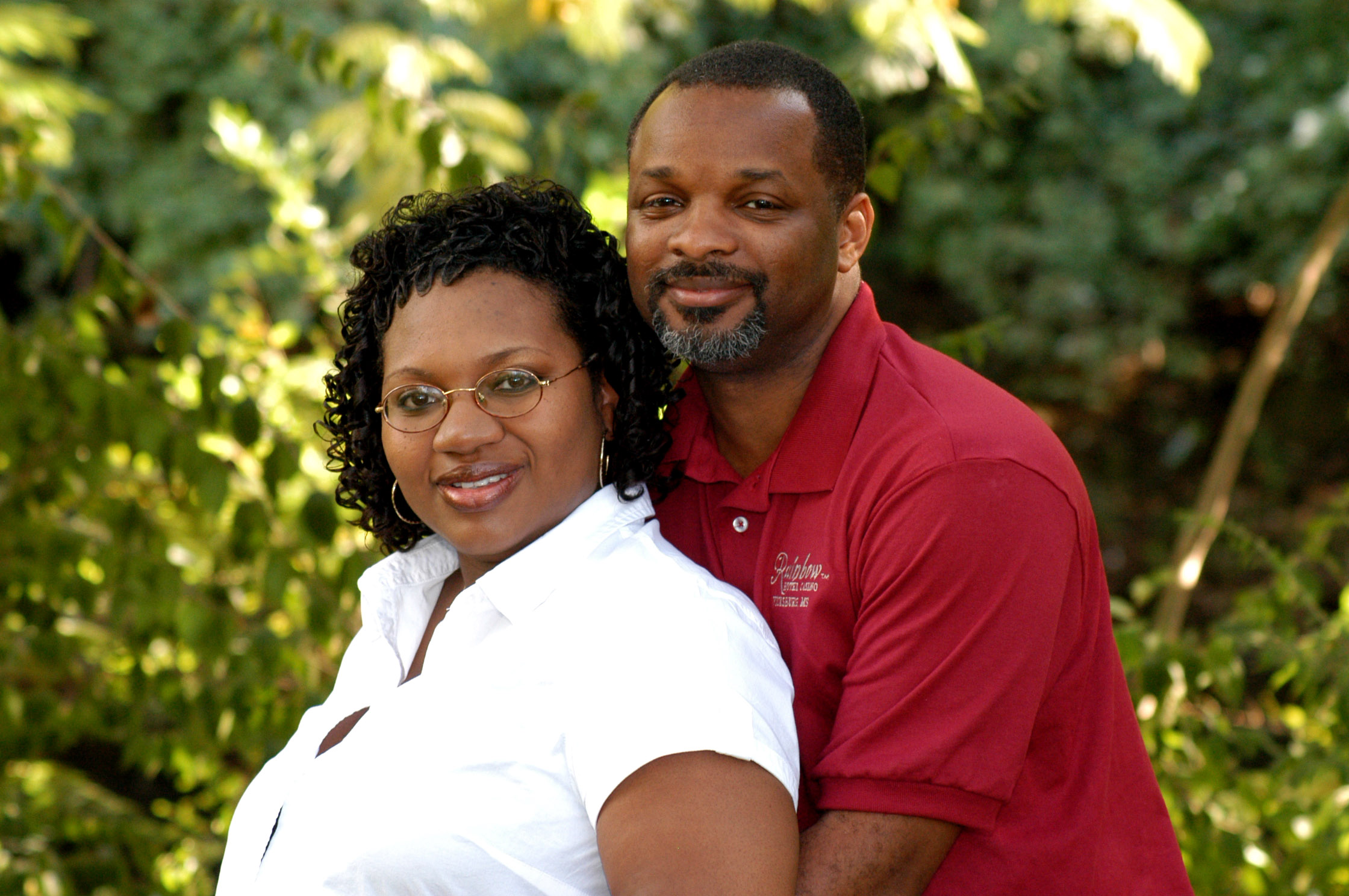 We are Shewanda and Carl.  Carl and I have been together for almost a decade. This is a second marriage for Carl who has two amazing daughters’ pre-teen and teenage daughters.

When we started to try and get pregnant, we had 2 ectopic pregnancies and a devastating miscarriage. My first pregnancy was overwhelming because of the loss and my lack of information and knowledge about ectopic pregnancies.  I had surgery after this pregnancy to repair my tube.

A year later I found I was pregnant again. Carl was so happy. We wanted to share this joy with family and friends but as anyone reading this knows, there is an overwhelming fear of telling your family when you’ve experienced a loss. We wanted to wait until we thought we were in the clear.

Instead, I was immediately set up an appointment for an ultrasound. I couldn’t believe it — my worst fears of a recurring tubal pregnancy were right in front of me on the ultrasound screen. If that wasn’t enough the doctors told us I had a pregnancy ON my right ovary and also in my tube.  The end result — I lost both my tube and ovary.

My heart was broken. I can’t put into words the feelings of grief and loss.

We made the decision to include our families who supported us. We never could have maintained our sanity without their support. The truth is that after the removal of my tube and ovary, our chances were slim for a successful pregnancy but we hoped and continued to try.

Another year went by and “Surprise” I found out I was pregnant.  It was a miracle. A few days later however, I started to spot and immediately went to the emergency room. The doctors sent me home and put me on bed rest. We followed their instructions to the letter. I prayed; I cried but again – our dreams were dashed by another loss along with the grief, anguish and heartache a miscarriage brings.  I was devastated and thought I had done something to cause it. I know now that many women feel this way even though there was nothing I could have done to prevent it.

Several years went by and we continued trying. We decided to seek out help from an OB-GYN who did a laparoscopy exam.  We were told my remaining tube was open but he also found some fibroids and because of their location – he removed them.

As many OB-GYNs do, he started me on Clomid at the lowest dose but I overstimulated.

My OB referred me to a reproductive endocrinologist who told us our only hope was IVF.

As if the losses and trials of trying and failing we were stopped in our tracks because of the cost of IVF and insurance that wouldn’t cover the procedure.

There were no viable alternatives for us. IUI was suggested; we tried and failed again. Every month we hoped and prayed and every month – we felt like failures. Why couldn’t we do what so many other families take for granted?

INCIID was my last but best hope. After finding staging.inciid.org and applying to the program, I was accepted and then matched with a wonderful doctor. We did the IVF and to our surprise, we were pregnant. We held our breath. We were the first INCIID Scholarship recipients to have an INCIID baby through the IVF Scholarship Program. What a blessing.  We were one of the couples featured in the December 2005 People Magazine article about the program. We cycled in the fall of 2004 and our son was born the following October 31st. Yes we had the choice of another “Trick” or a “Treat”. Our son, of course, is our treat – and a blessing – and an amazing miracle. We will be forever thankful to INCIID for the opportunity to have a family through the “Heart Program”.